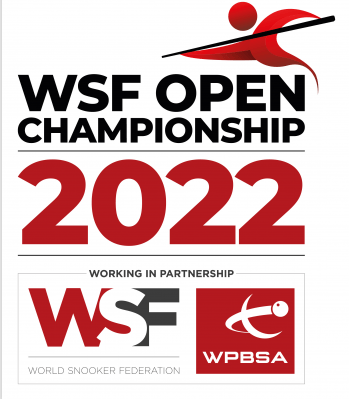 The World Snooker Federation Main Event has entered the knockout phase of the tournament – lasting for another two days before a champion is crowned and offered a two-year pro tour card.

There is a global field still of 128 players left with a few last 256 matches to be decided as well. A quality field all qualified through the group stages since the event began on the 19th February 2022.

With a mixture of quality and up-and-coming talent, the final stages of the event, which runs until the 26th of February is sure to continue to provide drama and the unexpected in the final results.

World Women’s no 4 Rebecca Kenna managed to come through the group stages of the event and faces England’s Josh Thomond in the last 128.

England’s very own young talent Stan Moody, just 15, has also come through qualifying and Jordan Shepherd, who plays on the Ultimate Pool circuit and won the inaugural Ultimate Pool Pro Cup in December, has also made the knockout phase.

There are also several Cuestars players, including the founder of the group John Hunter who plays Cuestars Under-21 regular Oliver Sykes!

Keep up to date with the scores on the event on snookerscores.net – here – now…

Snooker Mourns the Loss of a Legend…