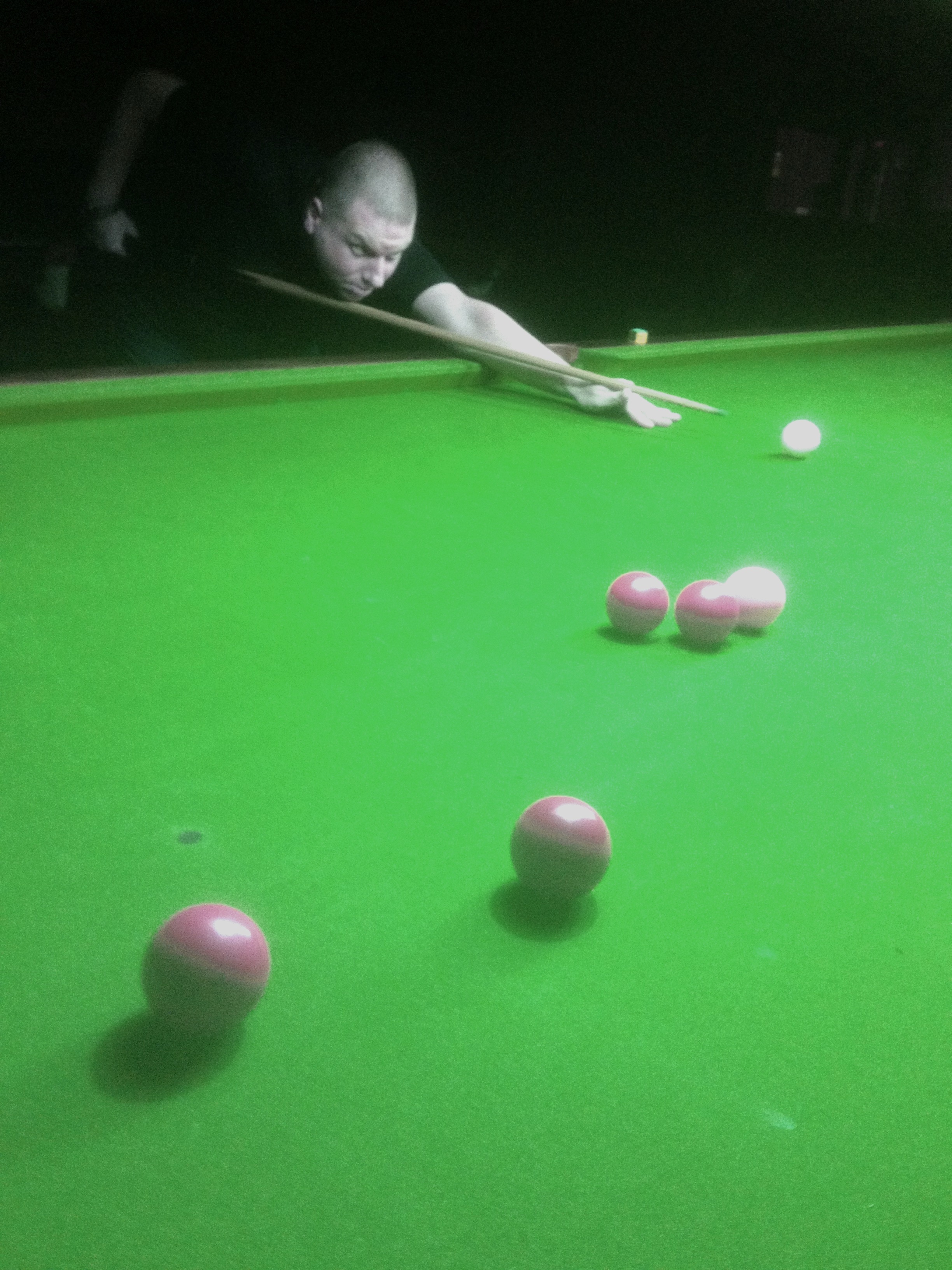 UK Snooker clubs are set to reopen from next week as England is set for stage three of Boris Johnson’s easing of the lockdown road map.

After months of indoor venues being closed because of high infection and high death rates from the corona virus KENT VARIANT, when the lockdown was announced in January, amateur players have been having to again find innovative ways to keep themselves occupied to keep their cue actions in gear in the tough few months.

Stage three includes the opening of indoor venues, where stage two saw pubs for the past few weeks have been having to open “outdoors” to customers, as well as the opening of British retail.

One such club, Woking Snooker Centre, which is next to Woking Football Stadium in Surrey, manager Peter Ruddick, busy brushing tables at the club, which has been in operation since the 1980s, said on the Club’s Facebook page:

“Making a plan to reopen Woking Snooker next Tuesday 11AM.”

Another club owner from the Winchester, wrote:

We are mega excited preparing for your return. Reopening Monday 17th May.

The manager at Oldham Snooker Academy added: “We are finally reopening on 17th May 2021. We look forward to seeing you all as valued friends and customers. Also, we will be uploading pictures of our new pool area. Watch this space.”

Masks will need to be worn at venues when walking around, but not when playing at tables. The usual measures that were in from last year when there was a small opening up of venues from July to October before the second lockdown will be in place. These include hand sanitiser stations. And screens on the tills. Bar areas will be limited to a certain number of people attending at any one time.

You will not necessasrily need to have had a jab to return to venues – but you might well want to get a FREE corona virus testing kit to be safe –  but with the government on corona virus ID cards, watch this space.

Stepping In to New Levels in Huddersfield…