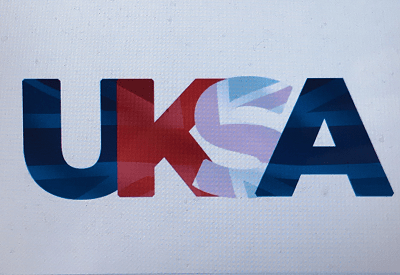 The new UK Snooker Association held its first conference in Sheffield yesterday (7th September) as representatives from clubs and leagues across the country attended at the luxurious Crowne Plaza Hotel.

The groundbreaking event was hosted by Stephen Feeney and SightRight and has been hailed as the first of its kind to discuss how to give amateur snooker a boost in the UK.

Its aim is to link amateur clubs, leagues, and players, and train up juniors so that more players come through from the UK, as it’s been well documented that the amateur game in the UK is struggling.

Peter Ruddick said about the Conference and how it went: “It was a really really good day, and everything was laid on really well. It was good to put some faces to names.”

He added: “The future’s looking bright for snooker and the world under this training system and we’re looking forward to following the new developments.”

Part of the day included delegates meeting some of SightRight’s successful stable players, including the recent Championship League winner David Gilbert, who has been a staunch supporter of the SightRight methodology.

Gilbert, 40, won his first ranking event of his career and hailed the win as partly down to SightRight helping him to win his first after being a pro for more than two decades.

Gilbert did make history prior to the lockdowns as he was the player to make the 147th 147 in pro competition.

He had come very close on at least five other occasions to win ranking events and was also a World Championship semi-finalist a couple of years ago or so and narrowly lost out to John Higgins.

There was also a tour for delegates of the new Ding Junhui Academy, home of the UKSA, which will also host special events for players who go through the ranks in their amateur tournaments at other clubs across the country.

Watch this space for more coming on this fresh development for amateur snooker under the UK Snooker Association and Stephen Feeney and SightRight.

New Review for 2021: PropEyes for Pool and Snooker…