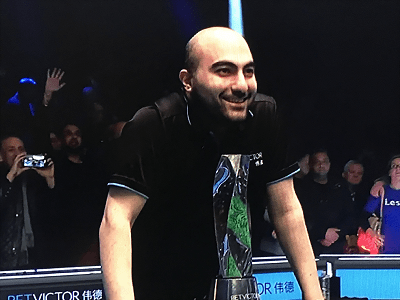 IRAN’S NO 1 Snooker player Hossein Vafaei has claimed his first ranking event title scooping the fast and furious 2022 BetVictor Snooker Shootout at the Morningside Arena in Leicester, UK. In four days of thrills, spills, and drama, which saw miscues, shots not being completed on time and low point scoring frames, Vafaei was the … Read more