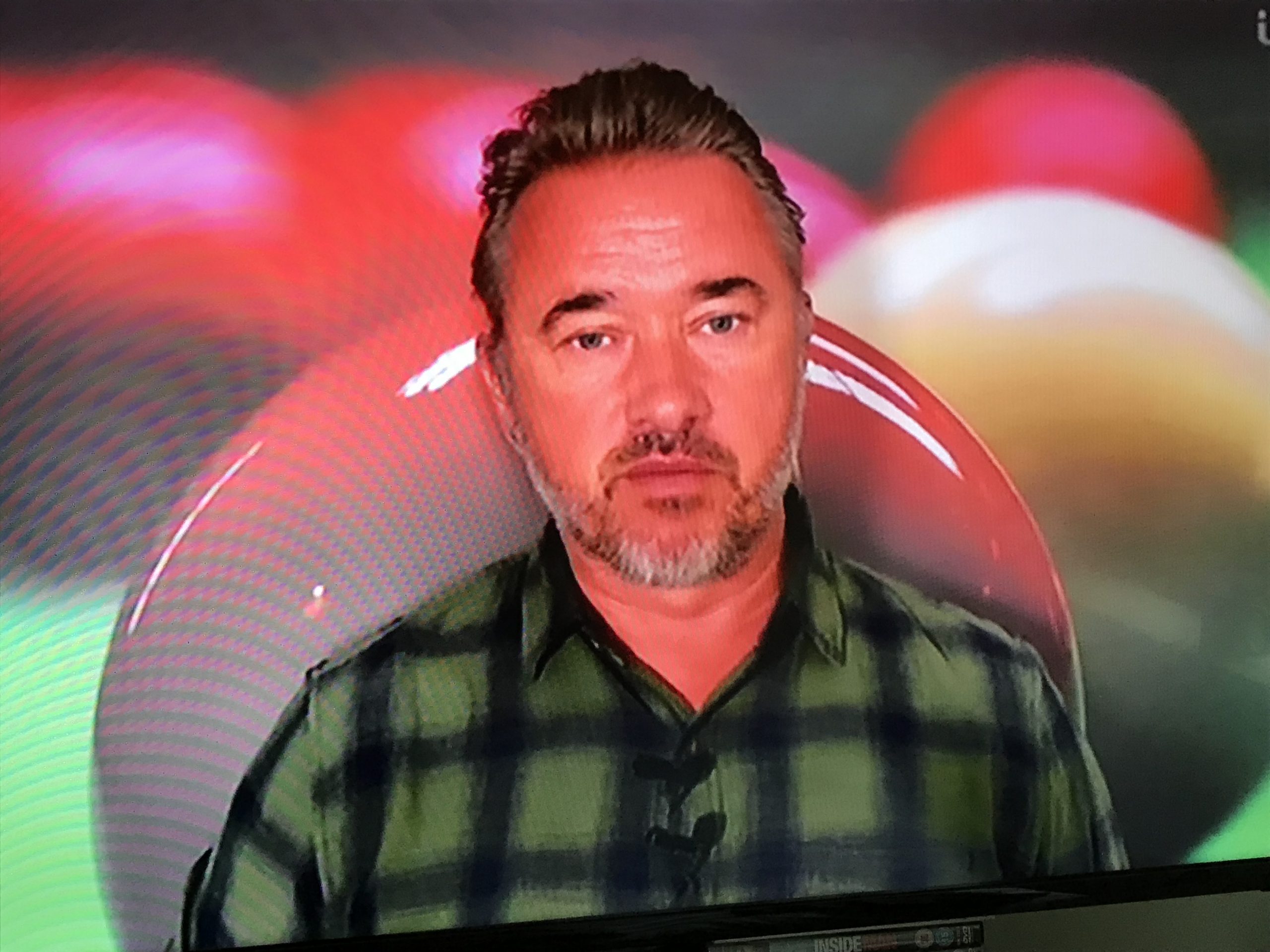 According to Francis, who has run a very successful World Seniors Tour for a few years now and has also ran the successful Snooker Legends Tour, he hits out at those threads on Facebook who see the WSST as just an “Old Mates” Snooker Legends tour.

In a statement, he wrote: “To claim any personal friendships played any part in selections is quite frankly very disappointing to see.

Francis said that 25% of the field selected for WSST events were from qualifiers, 50% come from invited legends of the game who bring commercial value, and spark  BIG interest for people watching snooker lIVE.

He added: “We all know Covid has wrecked our season as well as much of many other sports. It would have been very easy to have cancelled the WSSC with no audience, the tour is deprived of its major streams of income of course.  But we didn’t give up and we not only decided to stage an event but also secured the BBC as one of our broadcast partners.”

Due to the Covid-19 pandemic this year, to which we are still in a global pandemic, there was only one qualifying event, which came from Toronto, Canada, and Bob Chaperon qualified for the main event. But Chaperon was unable to take up his place due to travel restrictions.

On Sunday, the World Seniors Snooker Tour Championship draw was announced at this year’s BetFred World Snooker Championships, which is currently being played in August rather than April due to the nature of the Covid-19 situation this year.

Seven times World Champion Stephen Hendry will face an old rival Nigel Bond, winner of the 1996 British Open in the first round of the event this year as one of the Legends who provides commercial value to the event and is a favourite of nostalgic snooker fans.

Hendry beat Bond at The Crucible to win one of his seven World titles in 1995. But Bond also beat the King of the Crucible in the 2006 World Championship in the last 32 10 – 9.

The event will take place at the sport’s spiritual home at the Crucible on August 19 – 22nd, as fans get to see yet another snooker event put on this year safely during a pandemic. Snooker has already led the way in putting on safe events three times this year since the March lockdown was enforced and the Pandemic hit UK shores.

Jason Ferguson, WPBSA Chairman had said ahead of the 2020 World Seniors Championship draw: “It is always such a treat to see snooker’s grandmasters reappear at the Crucible Theatre.”

Adding: “Few could forget the great sporting moments and entertainment these former champions have given us.”

Amateurs over 40 can compete in the qualifying rounds as the slogan #DaretoDream inspires players from all walks of snooker to fulfill their dream of playing on some of snooker’s biggest and most desirable stages. A dream come true, if you dare…

Francis added: “The ROKiT Phones World Seniors Snooker Tour has gone from strength to strength and despite these difficult times globally we are delighted to be able to deliver a truly world class event live on the BBC and around the world.”

There are some coaches in the draw including the London Coach Gary Filtness, a regular on the WSST who plays the Tony Tornado Drago, who was the fastest player to make a ton in 3 mins at the Crucible.

Filtness simply said this on Facebook: “Thanks for all the support, but getting my nut down now. I feel like Rocky.”

Sadly Tony the Tornado Drago has had to pull out of the event due to health worries.

Following a consultation in Malta with his doctor, and with the current COVID situation, the Tornado Tony Drago II has made the heartbreaking decision to withdraw from the ROKiT World Seniors Snooker Championship.

Former Professional Wayne Cooper who is next highest placed on the World Seniors Ranking list will replace him.

Cooper was due to attend the testing next Tuesday in case any positive tests were returned, he will now take Tony’s place in the event and plays Gary Filtness next Thursday at 1pm in the Last 16 of the Event

Wayne Cooper said “I feel terribly sorry for Tony but one phone call last night has changed my life, its up to me now to make the most of it”

Tony said “Nobody is more disappointed than me. I love playing seniors events but my health have to come first. I’m healthy again thank god but because of Covid 19 I decide to pull out thank you all for your understanding”

The ROKiT World Seniors Snooker Championship begins on Wednesday 19th and will be shown across the BBC Digital Platforms.