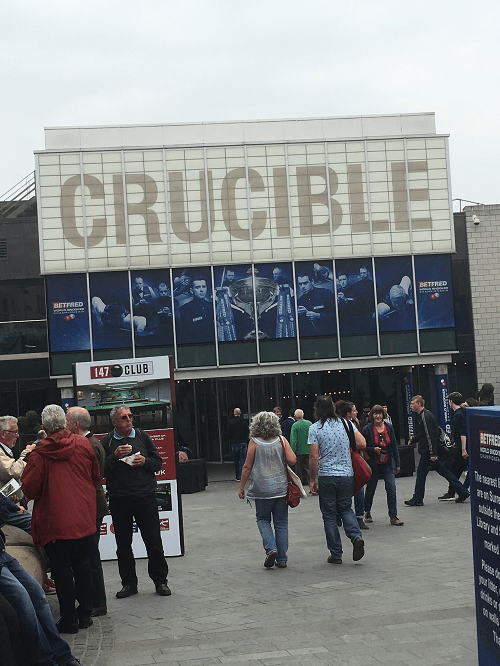 World Snooker Tour female professional Ng On Yee scooped the 2022 Winchester Open, the finale of the season for the World Women’s Snooker tour.

On Yee contested the final of the event, held at the Winchester in Leicester, and defeated new addition to the World Snooker Tour Nutcharut Wongharuthai 4 – 0.

That’s her second title on the women’s tour as she scooped the Eden Women’s Masters.

On Yee said on Facebook: “Definitely a booster for my coming World Championship qualifier next week and looking forward.”

All eyes will now be on Sheffield as the business end of the season comes to a climax with the World Championship qualifiers and the main event at the Crucible.

It was a busy weekend of amateur action, as well as the final ranking event in the professional season before the World Championship qualifiers begin in earnest today at the English Institute of Sport in Sheffield, as 16 will qualify to face the top 16 seeds at the Crucible in a couple of weeks time.

Neil Robertson pipped John Higgins in an epic comeback in Llandudno after being 8 – 3 down to scoop the Cazoo Tour Championship title.

Higgins, 46, has appeared in six finals this season and only converted one when he won the Championship League earleir this year.

The roll of honour for the pro season so far…

And finally, Robertson secured two of the Cazoo Series titles by lifting the Tour Championship, with what is a very good season for him and he goes into the 2022 Betfred World Snooker Championship as one of the hot favourites to lift a second World title.

John Higgins, who has been in six finals, is hot on his tails, as is the enduring Ronnie O’Sullivan.