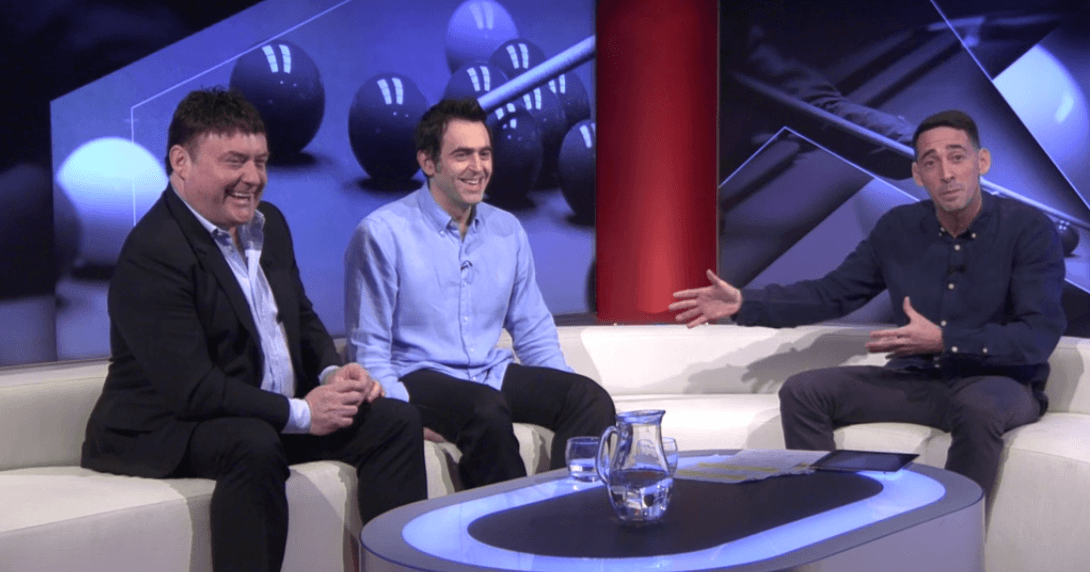 RONNIE O’SULLIVAN whisked up his 1000th ton in Preston over the weekend in style amid the jubilation of a jam-packed crowd at the Guildhall, the venue where he won his first ranking title the UK Championship in 1993.

The 43-year-old 19-time major winner racked up the 134 in the final frame he needed to beat Neil Robertson 10 – 4 and win the Coral Players Championship – his 35th ranking title.

His milestone came as he led 7 – 2 at the first session in the afternoon and despite Robertson showing good form in the evening with a 120 break, the Rocket did enough to lift the 125K first prize and rack his 1000th ton.

He told ITV4 after: “Preston was lucky tonight.”

Delighted to win the Players Championship tonight in Preston and buzzing to have made my 1,000th century in the final frame 🏆 Thanks to all my fans for the support. Hard luck to my fellow Aussie @nr147 a class act and an even better human 🇦🇺 pic.twitter.com/wzxNoJ1rqO

Hendry, whom he had beat in 93 at the Guildhall, said of O’Sullivan that he’s now a winning machine as well as an entertainer.

“I played to win” but when I knew I couldn’t win anymore I didn’t enjoy it. That’s why I retired.

Hendry added: “If that doesn’t inspire any youngster to want to play snooker, I don’t know what will!”

Not read Hendry’s book Me and the Table yet? Get some tips on what you need to become a winner by reading the 7 time World Champion’s personal account of his life and times in snooker, read SnookerZone’s review, here…