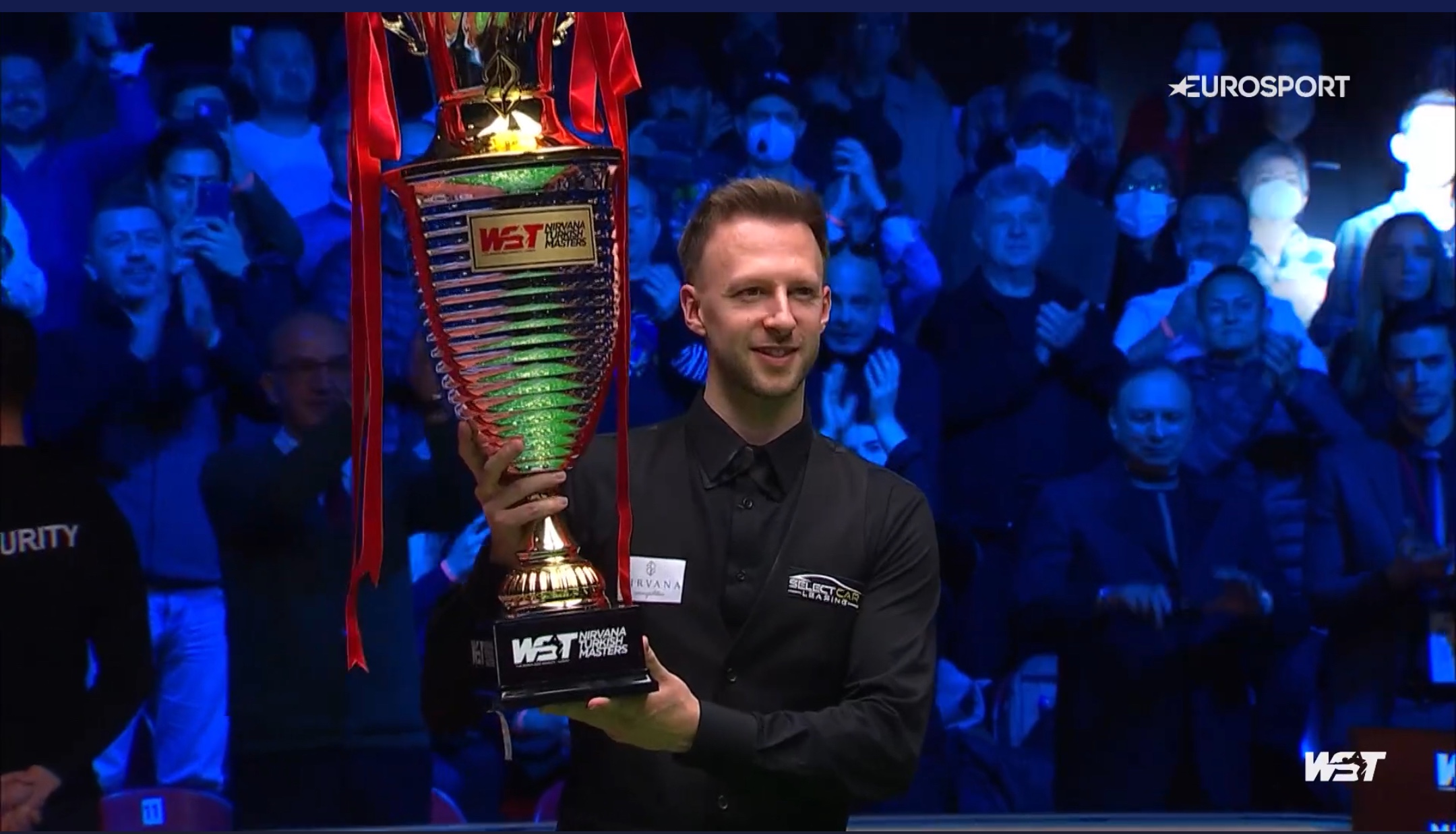 The Ace in the Pack Judd Trump claimed the inaugural 2022 Nirvana Turkish Masters over the weekend.

The 32-year-old former World Champion from 2019 cruised comfortably to a 10 – 4 win over Matthew Selt to seal his first title since the 2020/1 Gibraltar Open before events had to be permanently played behind closed doors because of the pandemic.

Trump, who has taken some criticism for not performing to his absolute best over the past year or so, despite claiming the 2021 Champion of Champions, made back-to-back ranking finals after losing out in the Welsh Open final to Joe Perry but a week or so ago.

But to the delight of Trump fans, he came fighting back in Antalya, Turkey, to claim the first-ever Turkish Masters.

What is more special is Trump also made a sixth career 147 in the final, to make the first Turkish Masters all the more special.

Trump gets hammering at US Open…

Trump Not Ruling Out More Pool in Future…