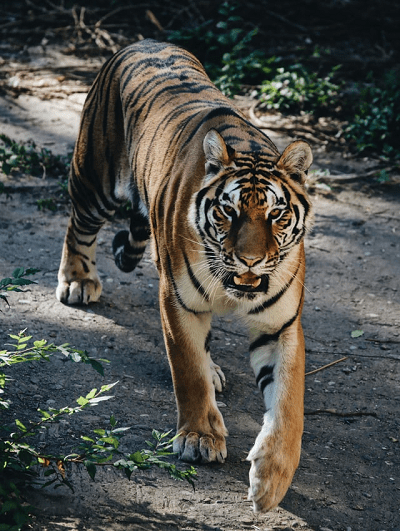 Is to snooker what Elvis is to music.

Whether you love him, hate him, or are indifferent, the likelihood is you will have heard of him. The sport is not renowned for its high-profile superstars or personalities, but the one man that does fit this mould is ‘The Rocket’ himself. He shot onto the scene at an early age (17) and has been entertaining us with his rock-and-roll style ever since.

He is still going strong at the ripe old age of 44 and although he plays fewer tournaments than he once did, he still exudes the same brand of high-octane snooker. How does he do it? And how long can we realistically expect him to do it?

Most sports people have a limited shelf life.

Watch a previous interview with Ronnie about being the best.

Towards the mid to late thirties, early forties, most professionals duck out or give way to the next wave of players. If they continue, then their ranking tends to slip and you will see previously top ten ranked competitors scrapping their way through qualification to the big tournaments. This is not the case with Ronnie.

At 44, he is still ranked in the top-ten and is still picking up silverware regularly. As a maverick character, a lot of Ronnie’s success depends on how he feels and what mindset he is in when he is competing. There were always questions about how far he could go, as it was apparent he had the unique talent the game has ever seen, but also a temperamental side and a tendency to lose focus..

Which Ronnie will turn up when the snooker restarts?

For all the questions on mental approach we still find Ronnie one of the most talked-about players in the game, one of the most successful and still the biggest draw to fans around the world. He is still at the top and deserves all the credit he gets.

How does he keep the hunger and passion for the sport and how can someone maintain the standards he does, for as long as he has? Experts in SBO wonder if he will continue breaking records?

Ronnie has channeled his obsessions for the greater good…

It is well known that Ronnie is a keen runner and is obsessive about keeping fit in his free time. He has, by his own admission, an addictive personality and has found that channeling this into something beneficial for the body has complemented his game and improved his quality of life.

Another important part of the Rocket’s preparation is his diet. In 2017 he met Rhiannon Lambert, a nutritionist and diet expert and, since then, she has helped him revolutionize his diet and totally overturn his old eating habits. He is now carefully planning his meals in order to get the most energy and nutrition available. He has not only changed what he eats but how often he eats. Everything is planned, right down to the quantity. He swears by his diet and claims that his recent resurgence in form and success is down to this. The diet has re-energized him as a player.

Ronnie is still hungry for more at 44…

Mentally, Ronnie is still hungry and said himself that if he still has a chance of winning tournaments, he could continue for 5, 10 or even 15 years. It remains to be seen for how long he can pose a threat, but for now he is looking as strong as ever. If he remains fit and healthy and keeps a positive state of mind, then it will take skill and effort for any opponents to move him out of the way.

How long will the Prince of snooker Judd Trump rule?

The new generation are coming through strongly and the mercurial form of the Ronnie-esque Judd Trump is providing the biggest challenge. The likes of the ever-consistent Neil Robertson and the intelligent and determined Mark Selby will pose a challenge and the busy schedule of tournaments always throws up various obstacles. Ronnie has been playing a limited number of tournaments of late, although he is toying with the idea of playing more.

When the season restarts it remains to be seen which Ronnie we see, but be sure of one thing, he will entertain us, it will take something special to topple the king!