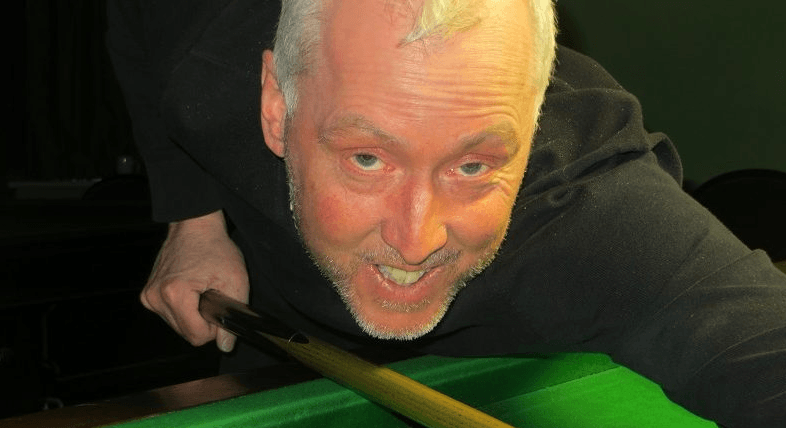 Measuring progress is something every player should do in their practice even if they don’t aspire to become a top professional player.

Players who pay £5 a year have access to the list of routines where through the Cuestars website they can measure their progress by logging their scores and keeping up to speed with how they’re doing.

But believe it or not, Hunter, now 53, who started playing snooker on a full-size table when he was 17, has now in his mid-50s, made his first 147, last year at the Bournemouth Constitutional Club in an exhibition match. A proud moment for any snooker player. And proof you’re never too old to follow your dreams.

Hunter admitted though he’s had much more times to practice recently and coaches at Salisbury Snooker Club and Newbury Crucible Sports and Social Club.

WHO IS JOHN HUNTER?

Anyone, however old, is never too old to chase a target or a dream and Hunter, a top coach has seen many players progress in the sport to pro level and achieve their dreams of being paid to play pro snooker.

The 147, he told SnookerZone in a Q&A, was a proud moment, but even more so was his early days when he won the Big One trophy at the Berkshire Snooker Club, beating a lot of very good local players, he said. His mother used to work there, also.

INSPIRATION FROM GRIFF, THE LEGEND… 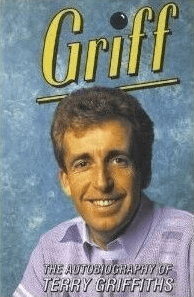 His inspiration for snooker began when watching the now daddy of coaching, the 1979 World Champion Terry Griffiths, (well documented on SnookerZone in our review of the book “Griff”, see here).

He said this about his new app: “I’m a snooker player by nature so I teach more than coach. I’ve created the Cuestars Academy App using innovative practice routines to help players improve. I’ve designed the App to compliment the great work coaches do and should it achieve widespread use then it would allow results to be measured.”

Hunter’s vision for the amateur game became a proud moment when he saw Billy Castle progress to the professional ranks after taking part in Cuestars amateur tournaments among others.

He told SnookerZone: “I’ve been very lucky to come into contact with so many great players. Personally, it’s winning the National Pairs title twice with my late friend Graham Lee. And, more recently, seeing Billy Castle come through the Cuestars system, and win the English Amateur title against David Lilley. (Lilley is another amateur who’s now in the midst of the professional ranks as he took up his pro spot at the age of 43 last season through QSchool.)

There are lots of people voicing their opinions about how amateur snooker should grow, but John, someone involved hands-on inspiring a new generation, said this…

“That’s true there are lots of voices, I think it’s very important to have a strong Premier Junior Tour. Our last crop of great English players, such as Mark Selby, Shaun Murphy, Judd Trump, Kyren Wilson I understand came through the Golden Waistcoat tour. I think the Junior Premier Tour should be over two days. The first day the 32 players are split into 4 groups of 8 playing best of threes. The second day the top 4 from each group play a best of seven knockouts. Currently, the Tour is held on one day and, in my opinion, does not provide enough tough competition play.”

Like most, John Hunter admires current World no 1 Ronnie O’Sullivan despite some of his views off the table.

But, he said players aren’t just competitors. So, what are they then, also?

He adds: “I remind the Cuestars junior players, as well as being competitors, they are also entertainers.”

Finally, here’s something you may not have known about John…

“When I first started playing snooker nationally, I struck up a friendship with Allison Fisher and would partner her in doubles competitions. (the Ladies World Champion at that time). One evening, at the Pontins Snooker Festival in Prestatyn, I was threatened, and, but for big brother intervening would have been struck by a love-struck Allison Fisher fan!”

Fancy a challenge? Visit the Cuestars website and buy the new training app now and track your progress through the site…