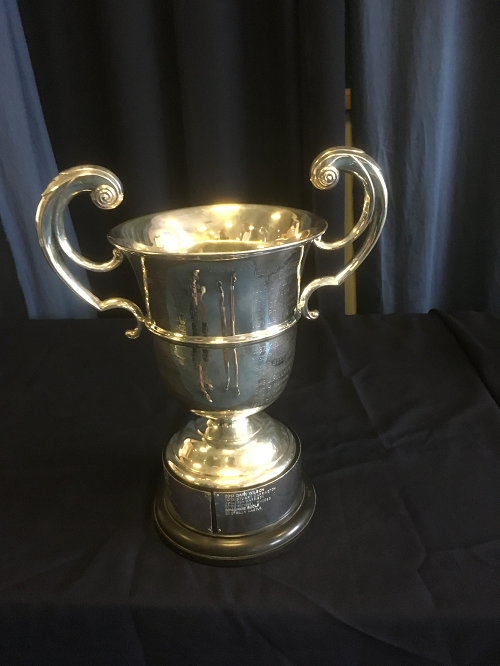 The English Amateur Championship is snooker’s oldest event since 1916 and in this short post, we’re just going to reference players who’s won it and who has gone on to win professional ranking events or World Championships either as a winner or a runner-up!

But first, the last winner from 2018 was Joe O’Connor, who went onto become a pro in the 2018/19 season and proudly reached his first ranking event semi-final in his first season as a pro at the Welsh Open. Although it doesn’t reward those who win it with a tour card, a handful of players have gone on to win multiple and double-figure ranking events and even World titles! But the likes of Ronnie O’Sullivan reached a final as a runner-up,  but still went on to win five World titles!…

Through to English Amateur finals weekend. Still a good comp to win.