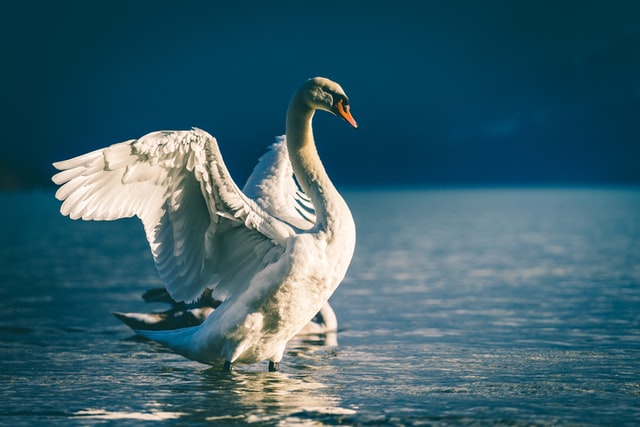 We all have favorites we love to idolize, and even copy.

However, if you are looking to become a good sportsperson, then you should follow this #1 piece of advice for snooker from the London coach Gary Filtness below.

Chatting in the new cue sports magazine The Chalk, the Essex coach, 56, talks about his career to date and explained how he had to give up snooker for a while because of the yips.

But he managed to end the nightmare.

Like Seven-times World Champion Stephen Hendry, who retired in 2012, admitted in his book Me and the Table, the yips is a crippling condition for a sportsperson and in snooker terms, it means not being able to get through the cue smoothly enough.

Filtness said in the interview: “I copied Reardon’s action, elbow out,
I started to improve but I felt my game was not strong enough for the top level so decided to tinker, copied a few others– forgot who I was. Then one day it happened and it was game over.

He said: “I got the yips, I found I couldn’t get through the cue ball anymore, dreaded condition and robbed me of the sport I loved for 27 years. You’ve seen it in golf and darts as well.”

How Filtness conquered his demons…

He locked himself in his room for weeks and faced his demons, and came out the other side.

Beating the yips was Filtness’s toughest opponent yet, he admitted.

He told The Chalk: “Without a doubt. Beating the yips, my toughest ever opponent and biggest ever victory. When I see a player suffering nowadays I get very emotional as I’ve been there and I know how they feel.”

In the interview, Filtness also talks about how he’s making up for 27 years of lost time since conquering the yips.

He’s been smashing it on the Seniors tour and was given a new lease of life.

He added: “Yes, it’s great seeing old friends and sharing memories. The best part is the banter but the willingness to win is still there. I still compete as hard as ever. The Seniors Tour standard has gone up and up. We’re having to practice and prepare like professionals but the rewards are still there and now someone like me still has a chance to walk out at the Crucible one day, I’d never of thought that could happen.”

But he also has this great piece of advice for any budding snooker players out there;

He said: “I don’t tell any player to copy any other, I work on natural ability, tell them be yourself. You are either born with a cue action or not. No one aims to miss.”

Read the full interview and more great features, including a piece written by SnookerZone’s Chris Gaynor in the newly released monthly Chalk Magazine.

How to conquer milestones, and feel less pressure…